Cash Advance Loans: The Best Option to Get Money Fast

When we need money urgently to cover unexpected costs such as a bill for medical treatment or a car repair or to make a mortgage payment, few solutions are available to us. Fortunately, cash advance loans are there to deal with this type of situation. 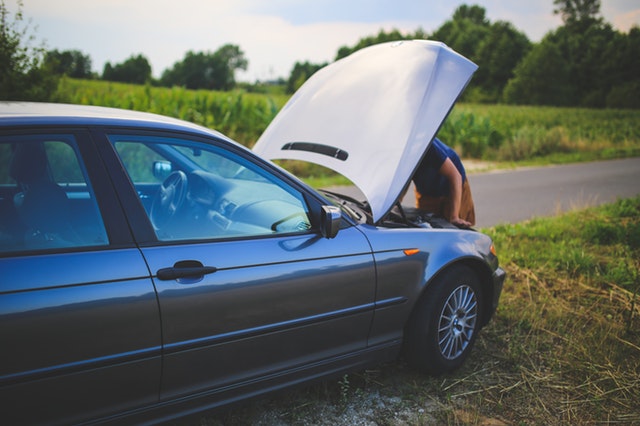 An ideal solution for urgent needs

The cash advance is a short-term loan generally used to deal with unexpected expenses, late penalties, or mortgage or credit card deadlines, or to feed the account to avoid service cut-offs or incidents such as unpaid levies or bounced cheques. In an amount that can vary from several hundreds to several thousands of dollars, it lets you handle an immediate financial problem such as paying off a hospital, mechanic, or power bill, a mortgage installment, or a credit card, thereby preventing it from affecting your credit score.

Applications for cash advance loans are reviewed immediately—most of the time within an hour—and the funds are also released very quickly—generally on the same day or within 24 hours. It’s not uncommon for the lender to make the direct deposit to the borrower’s bank account even within a quarter of an hour of receiving the signed contract. There is no comparison with the average delay of two weeks observed in conventional banking institutions.

In addition to its speed, the cash advance is also an accessible solution for a large number of applicants. Full-time employees are eligible for this type of loan, but so are people with profiles often ignored by traditional banking institutions, such as self-employed workers, retirees, students, people on maternity or parental leave, a work stoppage, sick leave, or social assistance, unemployed people, and beneficiaries of CSST, disability, or pension plan programs. Applicants must have a bank account that has been open for at least 3 months, not be subject to wage garnishment, not be bankrupt, and have resided at the same address for at least 6 months, and employees must prove that they have been working full-time for at least half a year.

The steps are also simplified, since all you need to do to submit a file is fill out an online form and provide your bank statements for the last three months, two pieces of identification, the last two pay stubs for employees, a voided cheque, and proof of residence, such as a telephone or power bill.

An advance without a credit check

To make their decision, private lenders demand few supporting documents, unlike conventional banking institutions, which require a large number of documents in addition to a meeting. They don’t rely on the credit rating to grant or deny this cash advance, but on the income earned, the existing debts, and how the borrower manages their finances. By examining the account statements, private lenders verify that there are no current microloans or debts over the period, estimate whether or not the borrower is putting themselves too much into debt by taking out this new loan, and determine if they will be able to repay it. When they grant the cash advance, they don’t require any collateral in return.

Accessible to many borrowers and available very quickly, cash advance loans let you deal with expenses that can’t wait and avoid service cut-offs and unpaid bills that can also impact your credit score. But since their rates are high, their use should be strictly limited to emergencies.